Inevitably, there comes a time when I ask my athletes, “What is your relationship with social media?”

Very frequently, they reply, “I hate it”.

According to me, social media, for athletes, is either a focus killer, a self-esteem killer or a recovery killer.

That’s why I recommend my athletes to quit using social media or at least to review and cut down the way they use it. Big time.

Inevitably athletes are scared to do so, and one of the main reasons, if not the only reason, is that they are afraid of “missing out”.

They say they are afraid of “missing out” and so, I ask myself…

Is that a good enough reason to continue? Should I leave my athletes alone then?

Are they right to feel so?

Yes, they are right to be afraid of missing out.

But they are wrong to be afraid of this.

Here is a personal story that I hope, will show you the truth behind “missing out”:

I love basketball. Ever since I was a child, I either watched or played basketball. I became a professional triathlete but basketball is my first love.

Ever since 1991 (the first game where I saw Michael Jordan and Scottie Pippen play), until today, I know what happened.

Between 2013 and 2015, for 2 years, I didn’t watch a single game, a single YouTube video or a single highlight. It’s simple. I have no idea what happened during that time.

Do you think the NBA stopped during that time or do you think I missed some amazing games?

Do you think I missed some blockbuster trades? Some injuries?

Yes, I missed all of that.

I did exactly what my athletes are afraid of.

I “missed out” everything that I thought was important for me.

That’s why the first part of the answer is that, yes and yes again, if you quit social media, you will miss out on a lot of information. It’s obviously true.

However, this shouldn’t scare you a single bit.

Between 2013 and 2015, I stopped watching NBA basketball because I started giving all my attention, my time and my energy to my athletic dream (which was to qualify for the Olympic Games as a triathlete).

This is one advantage of dreaming big. It’s easier to say “No” to certain things. If your “dream” is only the next logical step in your career, it will be harder to say “No” to distractions.

Thanks to the way I invested my attention, time and energy during those 2 years, I became the 10th amateur triathlete in the world.

Then, one day, in 2015, a friend woke me up through this invincible bubble of focus by saying “Golden State won the NBA title”.

And so I started watching basketball again.

Did you see what happened?

Between 2013 and 2015, I completely missed out on everything NBA-related.

But I didn’t miss out on becoming me, the athlete I dreamt of becoming.

And this is why you should not be afraid of missing out on what happens on social media.

Because, in exchange, you are going to become You. 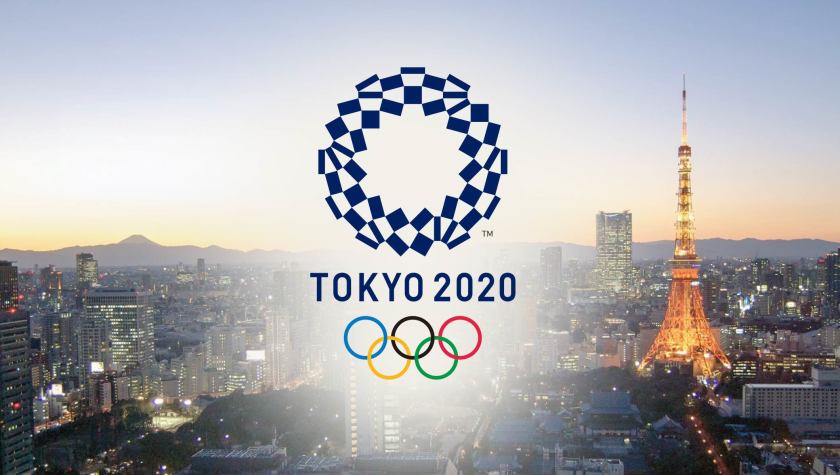 The final question for you is the following:

What are you ok with missing?

What Roger Federer, Lebron James or Jan Frodeno are doing every other day?

Or what you can become?

And remember that you don’t have to suddenly go Zero Dark Thirty-23 on social media.

But reviewing or cutting down or using it consciously is the least you can do.

I am with you,

Recommend this to an athlete you want to see succeed: